Hispano-Suiza and Pegaso, Birkigt & Ricart vol. 1, reprint is now back in stock. 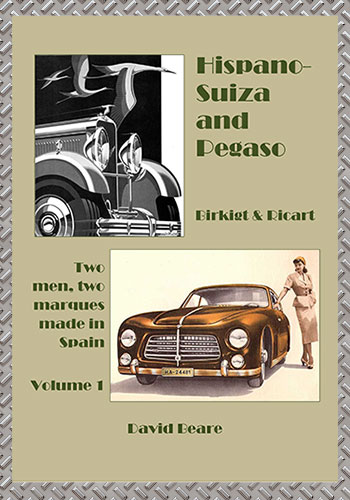 This is the first volume of two and principally covers Hispano-Suiza from 1904 to 1939 from the perspective of Barcelona rather than Bois-Colombes in France. I have used mainly Spanish-language sources and have written about Hispano-Suiza cars, aero-engines, military vehicles, trucks and buses, the satellite Guadalajara factory and its products, racing cars and competition successes. The evolution of the French Bois-Colombes business and its glorious H6 and V12 models is also studied.

The second volume traces the history and development of the fabulous Pegaso sports-cars of 1951-1958 designed by Wifredo Ricart, again using Spanish sources for the real inside story. The background to Pegaso sportscars is utterly fascinating; this book looks at the influences brought to Pegaso, firstly by Marc Birkigt and the long-established Hispano-Suiza factory in Barcelona, the pre-WWII career of Ricart with his own designs, then with Alfa-Romeo developing racing cars and aero-engines, his fraught relationship with Enzo Ferrari and the post-civil-war social, commercial and political problems in Spain he had to overcome.

The Pegaso factory’s main activities, designing and making trucks and buses for the deprived Spanish market, are also looked at in detail, such as Pegaso’s links with Leyland of Britain and the development of revolutionary lightweight monocoque Pegaso coaches. This book is the first to be written in English on Pegaso cars, trucks and buses and is long overdue.

Below, a 1930s T48 Hispano-Suiza post-office van, photographed in Barcelona in 1962 (Nick Georgano) 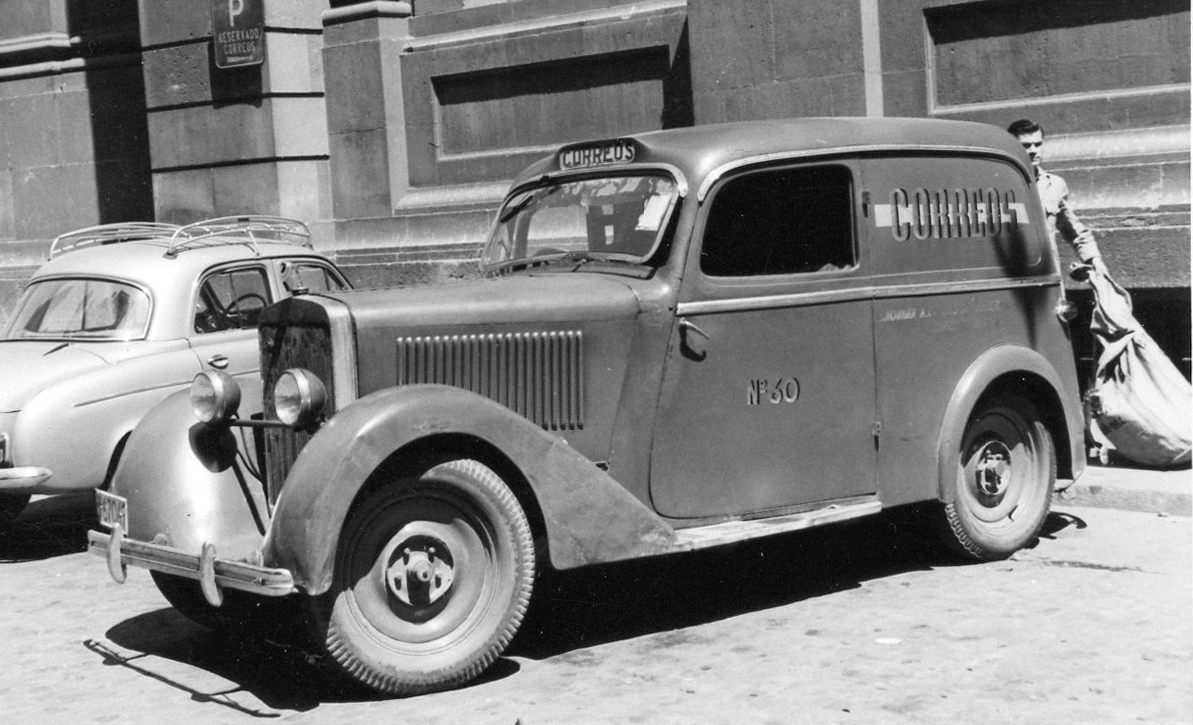 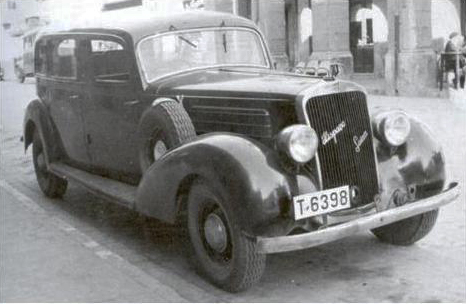 Reader feedback: “I have just completed an enjoyable read of volume 1 Hispano-Suiza and Pegaso and look forward with great anticipation for your other publications. The Hispano story was much more interesting than initially thought……well done!” GK, Calgary, Canada.